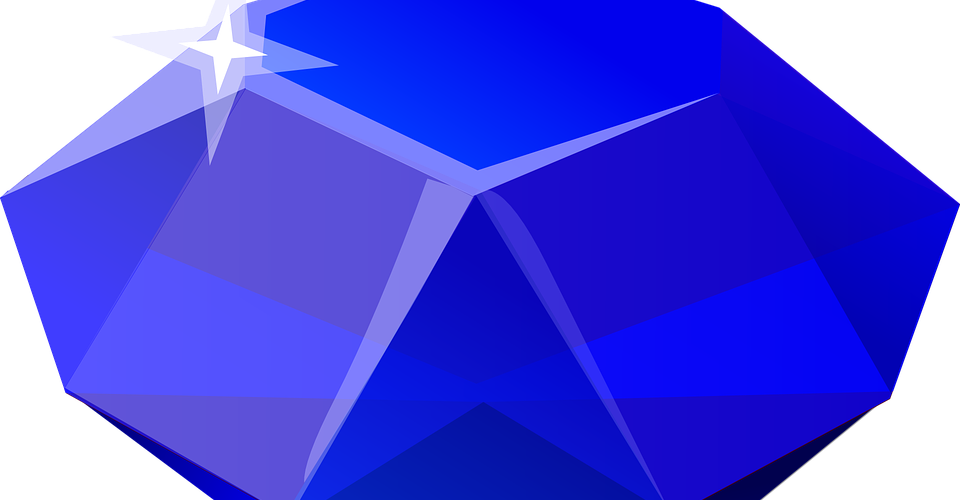 The following was published on Forever Anniversary.

It’s your 45th wedding anniversary — congratulations!! Spending 45 years with your spouse is definitely a call for celebration. By this point in your marriage, you might’ve had kids and watched them grow up, you’ve moved around a bit and maybe even changed career paths a few times. Through it all, you’ve known you could always turn your head and there, standing beside you would be your spouse, in sickness and in health. More than just about anyone, your spouse has been your partner throughout the choppy, but beautiful waters of life and you can’t figure out how to convey the gratitude you feel for their loyalty and love. This year, you know you need to find the perfect 45th anniversary gift, but what?

So, what is the gift for the 45th anniversary?

Astral Lucid Music - Philosophy On Life, The Universe And Everything...

launches a project every month